The dollar’s had a good run today, but might soon be running into some technical headwinds.  In a harmonic pattern that’ll probably end up being a Crab, it’s currently at its 1.272 XA and 2.618 BC extension. 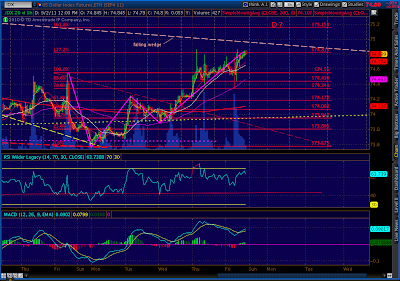 A properly formed Crab should see it reach its 1.618 XA extension at 75.153, but to get there it’ll have to break out of the falling wedge it’s been in for over a year. 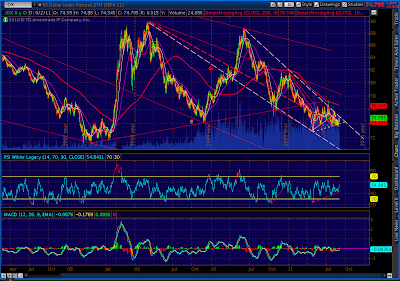 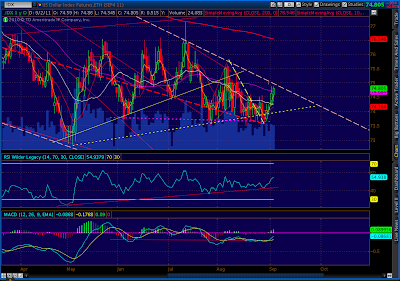 Just got back from my local BofA.  Several video screens in the lobby looped an in-house documentary about the thousands of BofA employees who volunteer in their local communities, making this a better world.  Strange, no mention of the several hundred foreclosures being processed daily… or, the $8.5 billion being offered to settle foreclosure fraud charges.

All the Suits were gathered around the branch manager’s computer, probably wondering whether they should spruce up their resumes after reading senior management’s latest missive: 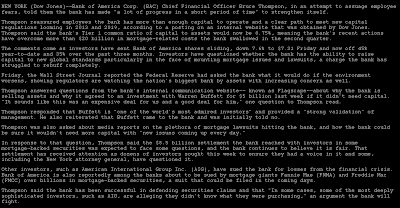 As we discussed at the time, the Buffet deal was a great deal for Buffet… but, not so much for BAC shareholders.  Apparently, some of the employees see it that way, too.

When questioned about the deal, CFO Thompson could have said that Buffet’s investment was a “powerful endorsement of the value of the company” or “an opportunity to partner with one of the greatest investors of all time.”

No doubt thinking about his own rapidly evaporating stock options, he replied instead that Buffet’s investment was a “strong validation of management.”

He went on to say that BofA told the old coot to take a hike the first time he tried to give them money.  He just kept coming back, apparently annoying them to the point where they took his $5 billion just to get him to go home.

If you’re reading this, Warren, my door is always open. 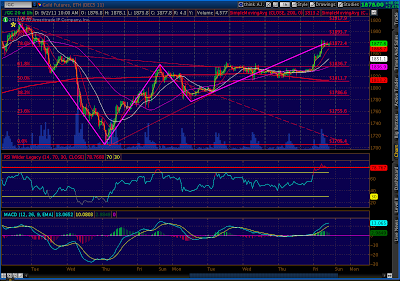 But, the cult of Gold followers seems to be shaken only by margin increases, so we’ll see if this plays out or not.  Re margin, there should be another increase any day now given the volatility lately.

The bearish Gartley pattern has played out perfectly, reversing just past the .786 Fibonacci level.   And, Fan Line B has continued to hold.  As mentioned many times before, the intersections of multiple fan lines (from above and below) often serve as important turning points. 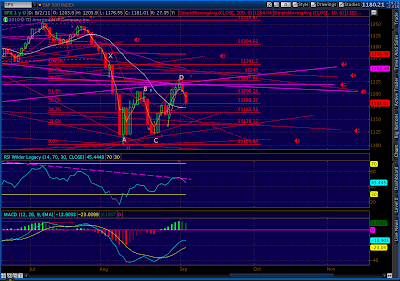 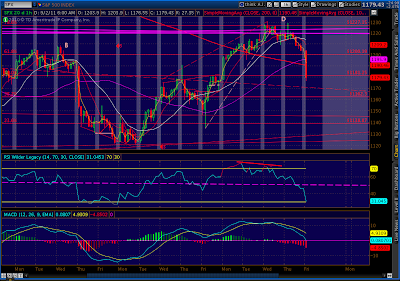 A look at the big picture. 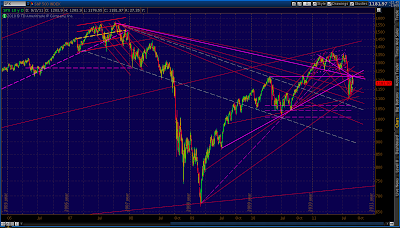 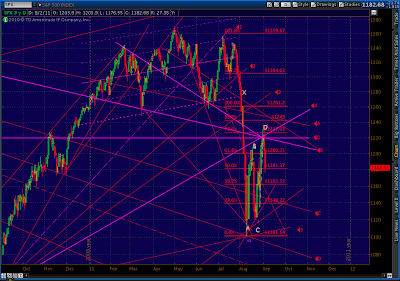 Can’t have a recovery without an improvement in unemployment…  I’m looking for any glimmer of hope in this morning’s NFP report, and have yet to find it. 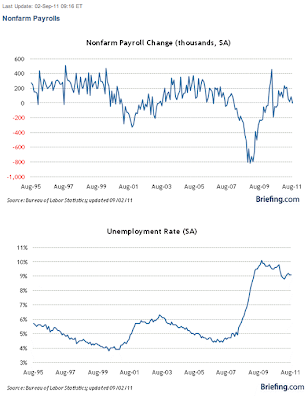 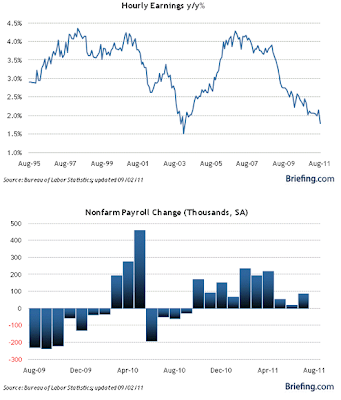 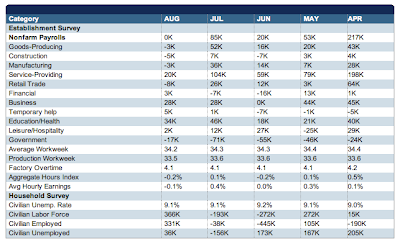 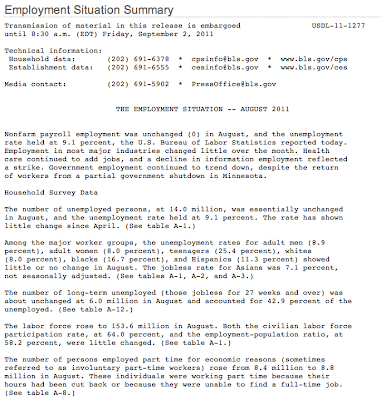 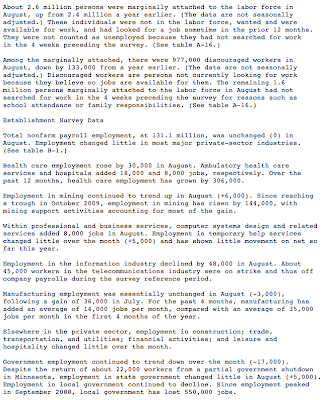 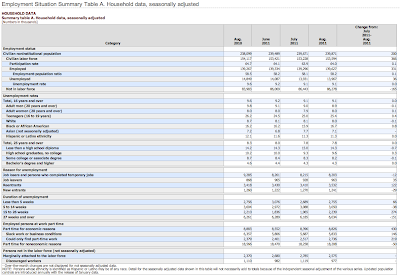 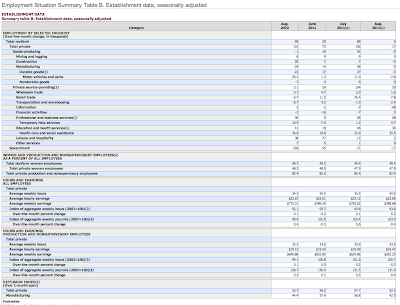