SPX just completed a little inverse H&S pattern that points toward 1372 — the same level as the inverse H&S and just above the May 1370.58 high.  I don’t know whether we’ll exceed 1370 or not, but it’s a watershed mark for investors — especially those who care about Elliott Wave theory. 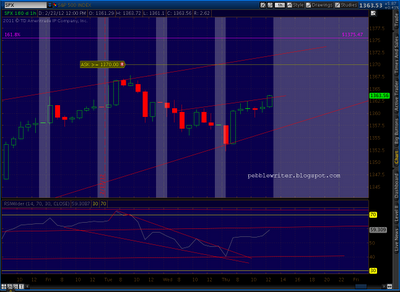 VIX is off 1 pt as of this writing, taking prices as far south on the falling wedge as possible with re-entry.  On the other hand, there’s a TL on the RSI that supports the idea of a bounce.  And, divergence is positive on both the daily and the hourly charts. 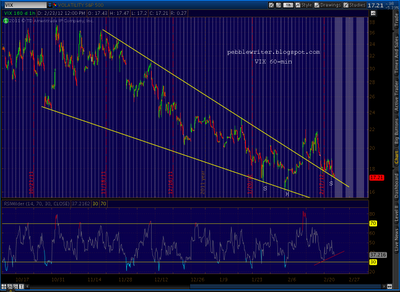 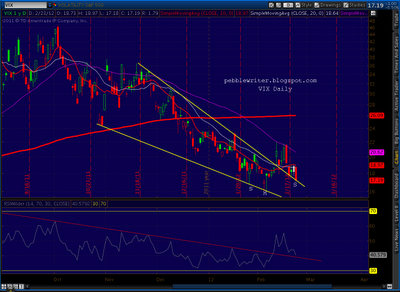 SBUX trying to rally, but the 60 min channel is holding so far. The problem is the daily RSI TL, which looks like it’s not ready to break just yet. 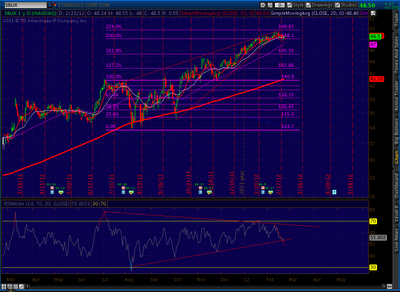 I’m closing the rest of my position for a slight loss and will try to reenter on the back test around 49.

Re XRT, off the cuff I think the magic number is 64.44.  There are overlapping Crab patterns that both point to the same price at their 1.618 extensions, and the rising wedge has plenty of room to accommodate it.  The RSI and MACD would argue for a turn here, so maybe we see a dip along the way (59.96 @ 1.272?) to set up some negative divergence for the final push. 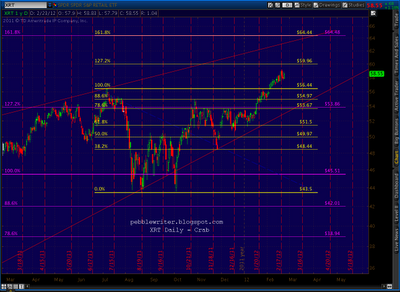 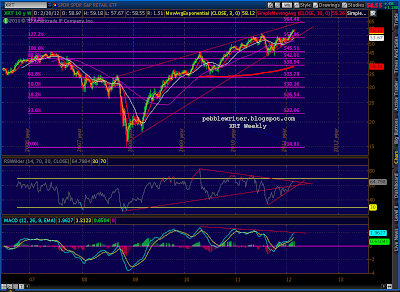