On a day when Marketwatch warns…

…the Federal Reserve goes out of its way to increase US exposure to Europe’s debt crisis.
The good news is they’ll be able to pay us back the money they owe us.   The bad news is, they need to borrow $500,000,000,000 from us in order to do it.
This puts the “pawn” in Ponzi.

We first started this back on December 12, 2007.  From the NY Fed’s research publication Current Issues in Economics and Finance, Apr 23, 2010: 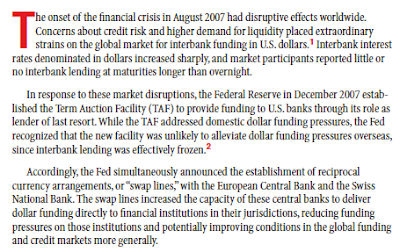 We took Euros and Swiss Francs and Japanese Yen and NZ Dollars that no one wanted and gave them US Dollars in exchange.  These central banks could loan these valuable greenbacks to their financial institutions who would (theoretically) lend them out to (theoretically) worthy borrowers — keeping liquidity alive and jumpstarting the economy.  It would also (theoretically) put a floor under the foreign currencies’ values and keep them viable in the global finance marketplace.

Back then, financing had dried up because several large banks, investment banks and a hedge fund in insurance company clothing (AIG) had failed or were in the process of failing.  They were failing because of a newly developed but widely circulated idea that loans ought to be backed by adequate collateral.  Those that weren’t probably weren’t worth all that much.

Today, financing in the Euro zone has dried up because the Euro zone, itself, is in the process of failing.  Some foreign and Euro-based investors are convinced that making loans there is throwing good money after bad.  As I blogged a few days ago:

Total swaps outstanding under the 2007 program peaked at $580 billion in December 2008.  At the time, this represented about 25% of the Fed’s total assets.  The program was officially terminated in February, 2010.  As the April 23 Fed article points out, market conditions had improved and financial strains had abated.

Two weeks later, on May 9, the Fed announced… 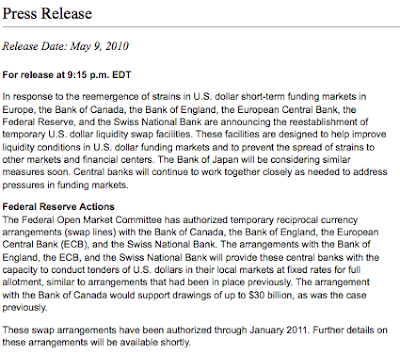 Apparently the system wasn’t quite ready to stop sucking the liquidity teat.  The ECB immediately drew down $5.5B, bumping that to $500B in both August and October 2010 and finally zeroing it out in March 2011.

All was fine until last month, when the Swiss National Bank unexpectedly drew down $200B.  It was followed the next week (Aug 24) by the ECB and another $500B.

Then, today’s news, and a 20-point SPX rally.  Is this really that great a development?  Let’s look at how both the dollar and the stock market performed following previous manipulations.

But, more importantly, we need to consider the more serious implications.  The Euro zone is obviously on life support.  The entire scheme is hanging by a thread, and we’ve been brought in to stitch it back together.  We, who just last month were in danger of defaulting on our own debt.

The Fed’s balance sheet, only $885 billion in Dec 2007, has ballooned to nearly $3 trillion.  And, every time we bail out another entity, whether it be Bank of America, General Motors or the ECB, we minimize the effect markets have on lending and borrowing and saving.  We impose a rationale which, in the long run, not only delays the inevitable but exponentially raises the stakes.

And, what happens when one of these sterling borrowers goes under?  The Fed article goes to great lengths to explain that we’re not taking crappy foreign loans as collateral.  No, we’re simply taking the currency backed by lenders who make the crappy foreign loans — loans that no lender in his right mind would make.  So much better, no?

The Fed Reserve article (published when the Fed thought the worst was behind us) details what happened the last time we did this. 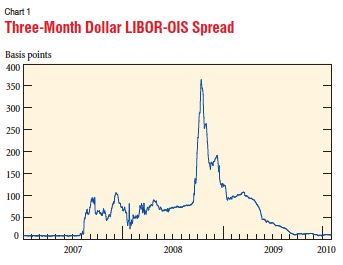 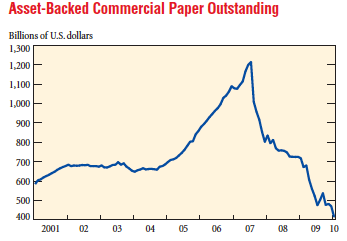 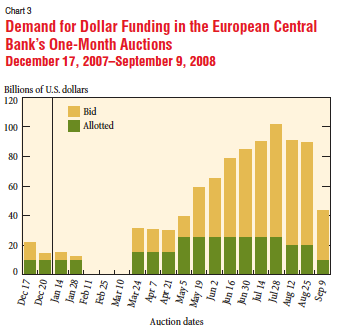 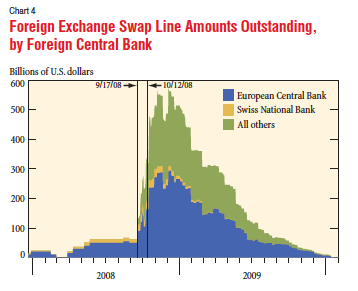 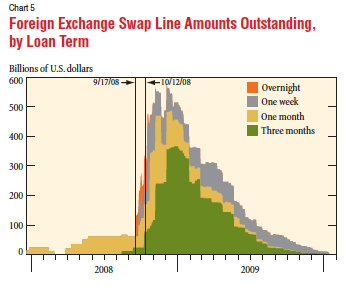 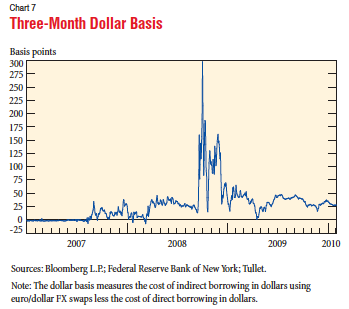 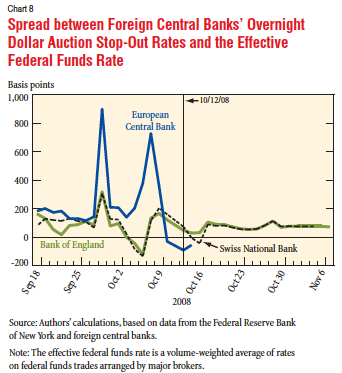