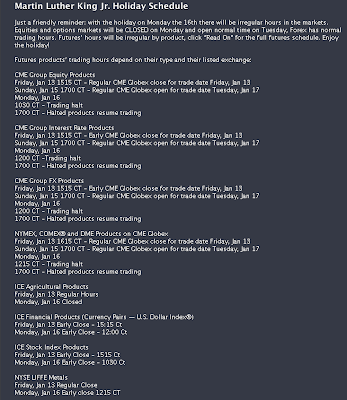 We clearly broke a trend line or two today.  I’ll write more this weekend, but while I’m thinking about it…  today’s retrace is not a big deal.  When the July decline got started, the first few days were quite modest.  No idea if it’s analogous or not, but consider the similarities between Jul 25 and today. 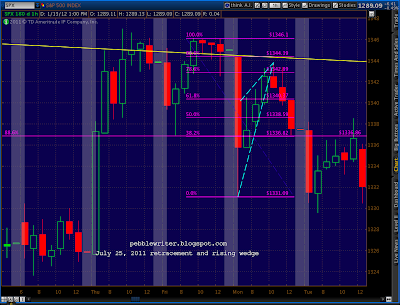 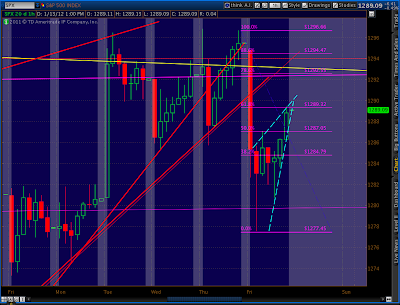 Of course, in July there weren’t as many people aware of what the next few days held in store.  And, the PPT was likely not as well prepared.  More later.

Fresh look at AUDUSD.  It completed a perfect little Butterfly pattern on the 15-min chart (below in purple).  Note the Point B at the .786 Fib which reverses twice out to a Point D at the 1.272.  We expect a reversal there — usually about .618 of the total pattern (distance of A-D), which is what we’re seeing now. 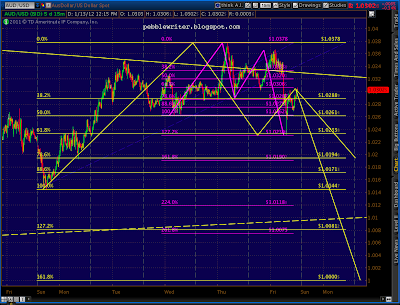 There are also much bigger patterns to watch, such as the Butterfly that completes at .9014 (shown on the daily chart in red.) 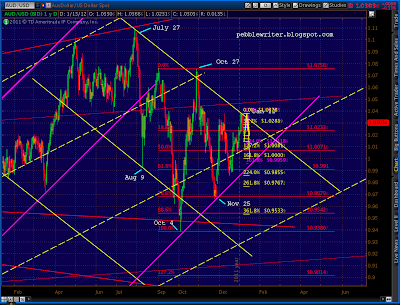 Watching the VIX inverse H&S play out.  The current pattern targets 24, and that starts the ball rolling on a larger pattern that targets 29. 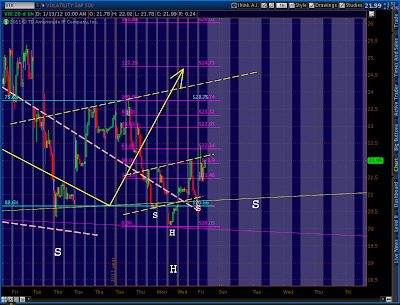 France downgraded, waiting for the official announcement.  Hasn’t been this much uncertainty in the air since (sarcasm alert) the LeBron James trade.

And, while we’re waiting for the end of the world, here’s another one.  I believe that’s French Finance Minister Francois Baroin addressing the S&P Credit Committee.

Following news of an imminent downgrade of EZ countries and abysmal JPM earnings, we’ve seen a moderate sell off so far.  Even an increase in consumer sentiment hasn’t been enough to stave off the long overdue correction.  This could be the real deal. 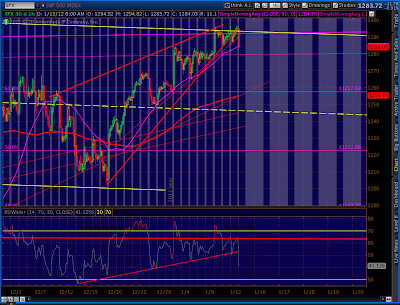