SPX trying to come back, but completing another bearish Gartley pattern intra-day.  Should reverse by 1198. 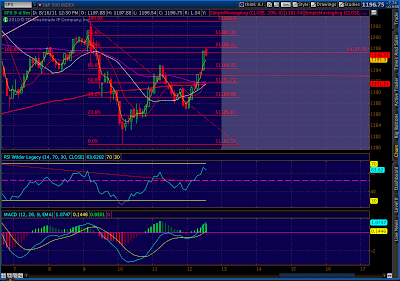 SPX completing a little Gartley, in the process of backtesting the rising wedge.  Next move should be down. 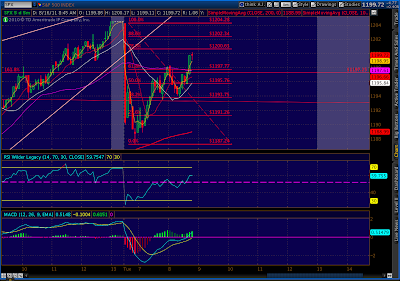 SPX, gold, DX all seem to be completing small degree corrective waves at the moment.

“The German economy grew 0.1% during the second quarter after adjusting for seasonal effects, according to data from the nation’s federal statistics office. Compared with the second quarter of last year, gross domestic product rose 2.7% after adjusting for price and calendar effects. Growth during the quarter slowed sharply from the 1.3% reported for the first quarter and was also below the 0.4% rate forecast by economists polled by Dow Jones Newswires. Economists had been expecting an annual growth rate of 3.1%. “

I know I sound like a broken record, but folks, this is ugly on a stick.  For the past several days, the markets have been buoyed by the notion that the ECB could make Euro-zone’s debt problems magically disappear by applying the same QE fairy dust that’s proven so effective in the US. 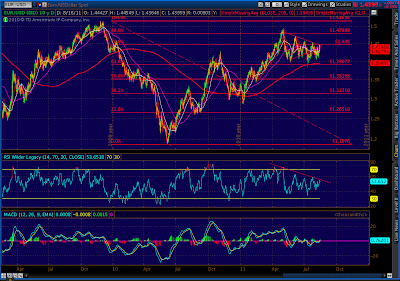 But think it through…   if the problem is too much debt in the first place, how in the wide, wide world of sports could more debt ever possibly solve the problem?  Sure, if we had rapid growth, the debt might gradually shrink as a percentage of GDP, etc, etc, etc.  But, does anyone see any real growth on the horizon for Europe or the US?  This report is essentially saying “don’t hold your breath.”

Speaking of China…   here’s a fascinating article on its housing bubble.  Anyone who envisions China coming to the West’s rescue should take the time to read both parts I & II. 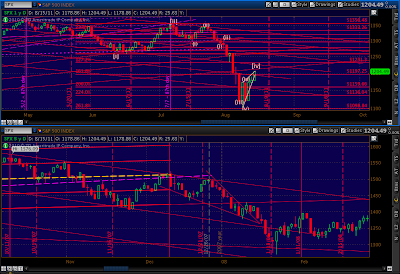